A blog by Morgan Henderson – Communications Officer at Why me? 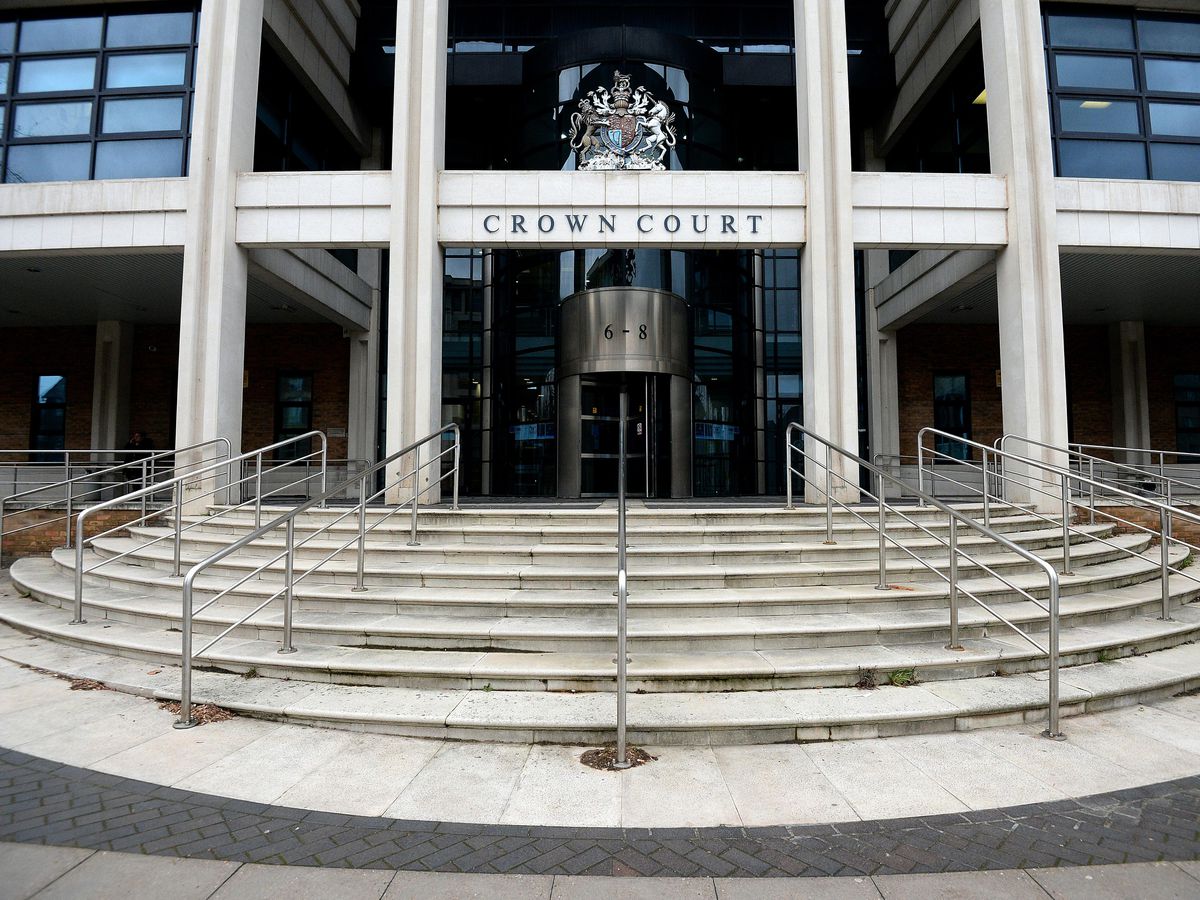 The backlog of court cases caused by Covid-19 has reached a critical level. Criminal Justice watchdogs for England and Wales revealed on Tuesday that there are 54,000 unheard cases awaiting trial in the crown court. Behind this number are people affected by crime waiting over two years before justice is served.

During this time they are left without closure from events which were often traumatic. Victims of crime can be vulnerable and the current situation is exacerbating this vulnerability by failing to provide closure. This is revictimization by a system that is unable to support them. As the saying goes, justice delayed is justice denied.

There is no easy solution to this backlog. However, there must be logical steps that the Ministry of Justice can take in order to alleviate some of this pressure.

Some of this backlog will be made up of cases of minor crime or antisocial behaviour, which are unlikely to lead to a severe intervention from the justice system. Victims of these low level offences will have waited potentially over two years for what they may view as an underwhelming outcome. In these cases, is a criminal trial really the best option? Are there other more effective means to deliver justice and ensure closure for people affected by such crimes? If other options were made available, low level crimes could be shifted out of the backlog, drastically reducing the waiting time for more severe cases.

Restorative Justice can have huge benefits for people affected by crime. Whereas the current backlogs are sidelining them, Restorative Justice places their needs at the heart of the process. Many people who participate in Restorative Justice are surprised when, in the initial stages of the process, they are asked, ‘What do you need?’ Many victims of crime have never been directly asked this question before. Victims of minor crime are currently waiting years for a trial which may leave them disappointed. A disappointing outcome to a long awaited day in court does not provide closure. Restorative Justice, by opening up communication between the harmed and the harmer, can ensure that victims of crime have their voices heard, while allowing the person responsible to appreciate the harm which they have caused.

Why me? are working on a rapid review of Out of Court Disposals and Restorative Justice and will report on our findings at the end of March 2021.